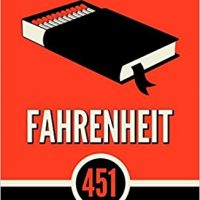 Political Correctness and Traditional Folksongs: Can They Exist in the Same Time and Space?

Last week, a friend shared an email with me, written by a songwriter I have never met. The songwriter said that she was deeply offended by songwriters who recycle a melody that, “still has the symphonic stench and terrible tune of racism.” She felt that contemporary composers should refrain from using traditional melodies that were once associated with the black face minstrel show or contained politically incorrect language. Her expressed position reminded me of an August 20, 2015 article published in the Atlanta Black Star called, “12 Childhood Nursery Rhymes You Didn’t Realize Were Racist.” This week I noticed several people posting references to this article on Facebook and vowing to “clean up their repertoires.” If I feel a song is offensive, I won’t sing it (unless I am using it in an instructional or historical context). But if I try to control what songs other people can or cannot sing, Continue Reading

What’s the oldest English-language American folksong? If you heard it sung today, would it still be meaningful? I don’t mean a song that was sung in another land before it came to North America. And I don’t mean a song composed by the Indians who lived in North America for the last fifteen or twenty thousand years. What’s the oldest song we know about today, that was made up by English-speaking colonists in the British colonies in eastern North America? “Yankee Doodle” would be a good guess; its familiar melody had been popular in a number of Western European countries for centuries. At a time in history when people made their own music, songs were one of many ways American colonists could express their dissatisfaction with their British rulers across the Atlantic. British soldiers responded with songs ridiculing the colonists as country bumpkins, one of which told of a Yankee Continue Reading 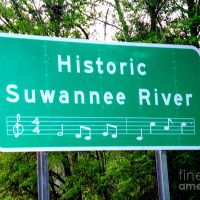 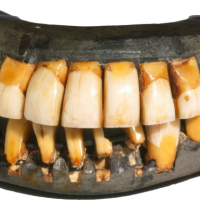 Few characters in American History are as deified as George Washington. In grade school, I found him to be one of the most boring people in the social studies textbooks. These books failed to convey even a smattering of the man’s panache or spirit. They declared that General Washington was revered by his troops, but offered not one insight into the vivacity that made this guy the “the Father of his Country.” He is placed so high on a pedestal that you can’t even see his humanity. According to the school textbooks, Washington, the man, was as wooden as his teeth. (They were actually made of ivory, but that’s another story.) Perhaps professor Charles V. Willies was thinking of Washington when he wrote these words: “By idolizing those whom we honor, we do a disservice both to them and to ourselves. We fail to recognize that we could go and Continue Reading 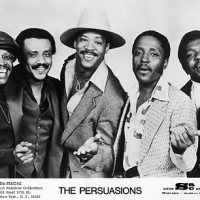 Showmanship: The Persuasions Killed It

In the sleepy seaside town where I grew up, I acquired a reputation for being an obsessive collector of old phonograph records. While still in grade school, I could often be found cruising the bins of the local record stores and Lighthouse Avenue antique shops. Each weekend, I would prowl the garage sales listed in the Monterey Peninsula Herald, in search of vintage records. For a mere pittance, many of my classmates were grudgingly persuaded to clandestinely sell me their grandmother’s collection of dusty 78-rpm records. Back in the 1970s, before NPR tranquilized the airwaves with its homogeneous corporate-centric programming, the left-hand side of the FM dial was populated by small, listener-supported, non-profit community public radio stations. These eclectic regional stations featured local volunteer programmers broadcasting recordings from their own personal record collections or playing albums from the station’s vast music library. The Great Silence Broadcasting company, a hometown non-profit corporation, signed the tiny ten-watt Continue Reading 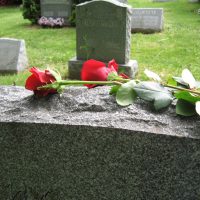 On a Saturday night in May of 2003, I was invited to perform a living room house concert in Modesto, California, with a handful of other musicians. Although we were all friends we had never performed a show together and weren’t really familiar with each other’s repertoires. It was small crowd; it seemed there were as many of us performing as there were seated in the audience. Arriving late, about halfway through the show, a group of people seated themselves, more than doubling the size of the audience. Now the living room was full of people. Everybody was having a good time and they didn’t want the concert to end. Surprised by the need for an encore, we scrambled to quickly come up a song we all knew well enough to perform together for a big finale. This small group of musicians had in common a love of bluegrass and Continue Reading 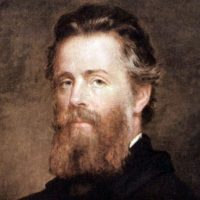 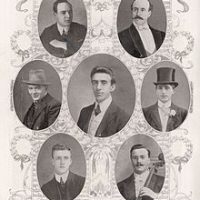 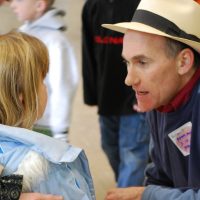