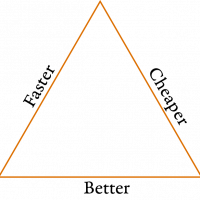 On Thursday, October 5, 1985 – the historic first day that the California State Lottery began selling lottery tickets in every liquor store and gas station in the state – I was working as a production assistant on a soundstage at Raleigh Studios in Hollywood. Captivated by the novelty of the occasion, all of the grips and electricians had stopped and purchased several dozen lottery tickets on their way to work that morning. It was the last day of the shoot – the wrap. My job including sweeping the stage at the end of the day, after the crew went home. The floor of the cavernous soundstage was littered with hundreds of scratched-off, losing lottery tickets, which I dutifully removed to the dust bin. As a production assistant, I was then working for a flat rate of $125 a day. The retail value of these discarded lottery tickets was more Continue Reading 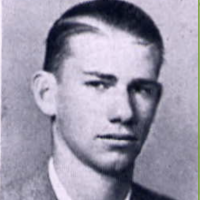 Steve Collins, the teamster who drove Bill Maley’s grip truck, lived in San Francisco, down the street from Russ Kelly. Dick Dova would sit in the middle of the wide front seat, with Steve Collins on his left and Bill on his right. When the shoot day was over and they were back in the truck, as soon as they were two blocks away from the location, Bill Maley would promptly fall asleep – dead to the world – until the final left-hand turn into the parking lot at his shop, when he would suddenly awaken and come to life, as if he hadn’t been asleep at all. And this happened on every shoot day. Bill Maley was knowledgeable about lighting, rigging, and cinematography. But he wasn’t a soundman, and he knew it. Not far from the Maley’s home in Terra Linda, lived one of the few soundmen in the Continue Reading 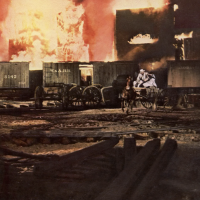 The Burning or Atlanta – Chapter Five

I made my living in the motion picture industry from 1982 to 1994. At a distance of a quarter of a century, I’ve come to realize that I had the good fortune to work in the business during a very sweet period in the medium’s history. Back before videotape replaced 16mm film, before cable television buried the three television networks that once dominated the airwaves, and back when there was still no substitute for 35 mm film – those were the days. Unable to find much paying work during my first few months in Los Angeles, I worked for free as the second assistant director on a student film at the American Film Institute (AFI). The Expert, which starred Ronnie Cox, was about a doctor who worked on the executions in San Quentin’s gas chamber. The short film was directed by AFI student Don Petrie, who would later gain fame Continue Reading 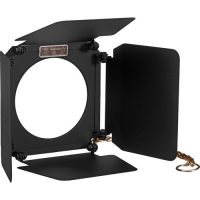 I am the Light, He is the Shadow – Chapter Four

In the early 1960s, Bill Maley was the first person in the Northern California to provide motion picture equipment for rent, including a fully loaded grip truck for a daily flat-rate. He started Film Producers Services in an industrial park north of the Golden Gate Bridge, at 34 De Luca Place in San Rafael, California. When film production companies came to shoot in Northern California, Bill Maley not only provided the equipment – he also provided the crew. When Keith Mason bought his own grip truck, Bill Maley was furious: “There’s isn’t room for two,” he insisted. “Bill started everything here,” Dick Dova told me. “He was ahead of his time. He foresaw the possibilities of Film Producers Services, back in the sixties, when I was still a local 16 apprentice. As an apprentice, Dick couldn’t pick and choose who he worked for, rather the local 16 office assigned him Continue Reading 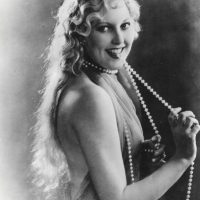 In November of 1984, I worked for a producer named Lewis Abel at a production company called Paulist Productions. It was run by an ordained Catholic priest named Father Ellwood E. “Bud” Kieser. Born in 1929, Father Kaiser was about 6’4″ and built like a football player. He’d called in all his Hollywood favors to get Martin Sheen, a devout Catholic, to play the title role in a really awful movie-of-the-week – an Easter special called, The Fourth Wiseman. As a production assistant, I was getting paid fifty dollars a day. Each night, after the shooting was completed, I was offered an extra $35 to refuel the generator that provided electricity during the location filming. This was a low-budget movie with perfectly dreadful dialogue and a second-rate crew. Having no clue what manner of fuel to put in this generator, I asked Greg, the gaffer’s best-boy. He was living in Continue Reading 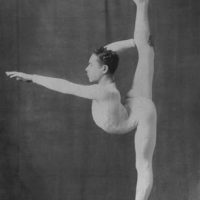 Everything is Based on Fate – or Nothing Is – Chapter Two

Joseph Späh was a physical comedian and acrobat who performed in American vaudeville under the stage name Ben Dova. An accomplished contortionist, he was known as “The King of the Kinkers.” Späh was born of a French mother and a German father in Alsace-Lorraine in 1905. As a teenager living in Germany, Späh was a member of a gymnasium called a Turnverein. A slender man who stood 5’6″, Späh was the “top” in a two-man gymnastics act and his partner, Bernt, a larger man, was the “under.” Bernt held Späh in the air with one arm, while Späh performed his contortionist routine. In 1922, at the age of seventeen, Späh came to the United States. In his best-remembered vaudeville routine – a masterpiece of timing and the intricate art of pantomime – Joe Späh staggered on stage in the role of “The Convivial Inebriate,” a drunken man dressed in rumpled Continue Reading 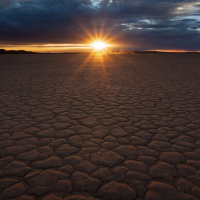 The British archeologist Sir Charles Leonard Woolley wrote, “We need not try to make history out of legend, but we ought to assume that beneath much that is artificial or incredible there lurks something of fact.” This is likely true of this often-repeated urban legend: Once upon a time, a film crew was shooting a commercial for a best-selling motor oil at the popular El Mirage Dry Lakebed location in southern California’s Mojave Desert. The thirty-second spot featured a special, one-a-kind, million-dollar prototype high-speed race car. The crew stayed at the Green Tree Inn, in Victorville. Over dinner in the hotel restaurant, it was discovered that the only person on the crew who had remembered to bring an alarm clock, was Dick Albain, the veteran special effects man. Dick Albain had been in the business for so long, he’d worked on the Bewitched (1964-1966) and I Dream of Jeannie (1965-1970) Continue Reading